The Elusive Vaccine as a Herpes Cure in 2019 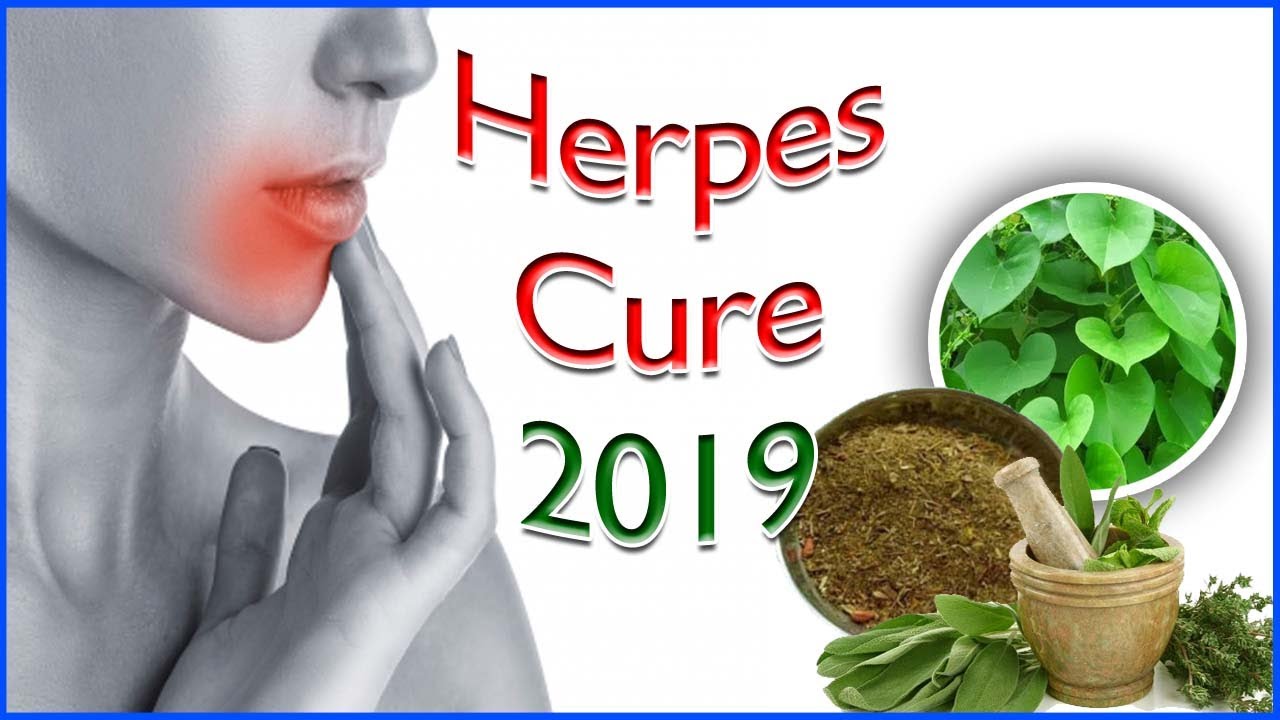 Many scientists are more skeptical now than ever before. Nearly a hundred years of research and we still do not have a herpes vaccine as we are about to welcome 2019. Some doctors are hopeful because there have been a few positive developments through 2018. Let us explore the potential vaccines that are no longer been tested and a few new candidates that are raising the hopes of nearly two thirds of the adult population of the world.

Last year we discussed the potentials of HSV-2 ICP0‾ HSV-2 0ΔNLS, dl5-29 / ACAM-529 / HSV-529, Admedus HSV-2, Gen-003, HSV-2 ΔgD-2, HSV-2 Trivalent Vaccine and HerpV. The development of GEN-003 was halted when the third phase study was not initiated. GEN-003 has shown some efficacy at higher doses in a clinical study conducted recently.

As per a report published in November, 2018, a study revealed that GEN-003 therapeutic vaccine was effective at a high dose range of 60µg/50µg and 60µg/75µg. There was a reduction in lesion rate. However, those who were given placebo also reported nearly as much reduction in the lesion rate. There was some reduction in shedding of the virus too. There were no adverse effects reported by the adults who partook in the study. Is this the vaccine that can be a prescribed genital herpes cure in 2019? The answer is no since the company has not sanctioned any subsequent study and the development is basically halted, perhaps permanently.

GV2207 was in the news for a brief period of time but it is fair to infer that it is no longer in the running. HSV529 and VCL-HB01 were the best hopes of many and we shall explore their statuses right now. There was sufficient buzz about a trivalent subunit herpes vaccine being the first preventive remedy against herpes simplex viruses but we seem to be a long way from actually having such type of herpes cure by 2019. There is very little to write about attenuated or subunit vaccine research since many developments have been abandoned at the primitive stages throughout 2018 due to inefficacy and lack of promise.

The Promise of Herpes Vaccine in 2019

Early 1930s ushered in an era of fascinating research that lead to the discovery of a plethora of vaccines. The quest for a herpes vaccine started at the same time. There is a vaccine for herpes in mice but not for oral or genital herpes in humans. Over the years, several vaccines have shown potential and some were found to be effective initially but more rigorous and controlled clinical testing proved otherwise. The effects were found to be not much different from that of placebo.

The Reality of Herpes Vaccine in 2019

There are a few vaccines available today that can prevent the contraction and subsequent infection caused by some of the viruses in the herpes family. However, these vaccines cannot counter the herpes simplex virus type one and herpes simplex virus type two, respectively the cause of oral herpes and genital herpes. In other words, there is no vaccine as mouth herpes cure in 2019 or vaginal herpes cure in 2019.

The VZV or varicella zoster virus vaccine, also known as chickenpox vaccine, can be effective at preventing the contraction of the virus but it is absolutely ineffective against herpes simplex type one or type two virus. Likewise, shingles vaccine that is used to prevent reactivation of the virus has no effect on herpes viruses.

There are two vaccines for individuals at risk of herpes and those who already have had an outbreak. One vaccine claims to have a preventive effect and the other claims to have an ability to prevent a recurring outbreak. Neither of the two vaccines has been found to be effective in clinical trials. There is no evidence substantiating that they can be deemed as vaccines. This is why no major pharmaceutical company or renowned scientist has come out announcing the grand launch of a herpes vaccine at nearly the dawn of 2019.

You May Also Like : Herpes Cure Secrets – Natural Cure for Herpes Type 1 and 2

The World Health Organization has prioritized the quest for a herpes vaccine by 2019. It has encouraged multi-pronged research with clearly defined goals. WHO has made its objectives quite clear as it wants to help in the development of a vaccine that has therapeutic ability or one can the prevent outbreaks and hence protect those uninfected, a vaccine that can reduce the physical symptoms and psychological effects of herpes or one that is able to reduce the severe consequences. Many cases of neonatal herpes were reported from around the world this year and some were fatal for the newborns. WHO is funding some researches, especially for prophylactic vaccines and therapeutic vaccines.

All promising trials have lead to nowhere. No human trial till date has revealed a definitive herpes cure. Scientists and doctors are cautiously hopeful. Researchers are no longer making grand announcements of their potential candidates after so many have come and gone with absolutely no effect in the real world or the actual lives of people suffering from vaccine.

The vaccines that were found to be effective in animals through 2017 and 2018 have been found to be ineffective in humans. Any vaccine that does roll out in the near future has to be tested on a lot of humans to prove their efficacy. It is a tall ask and no vaccine is even near a stage when it can be clinically tested on a large scale.

The future is uncertain for herpes vaccine research in 2019 and thereafter. Scientists are turning to cancer vaccines, medications and other remedies to explore ways that can help them prevent the spread of herpes and to limit the number of outbreaks that an infected person experiences. There is also focus on preventing neonatal herpes that is actually fatal in newborns. Yet, the scientific community and fraternity of doctors are recommending safe sex and suppressive therapy along with traditional medicines for now. It is unlikely that a vaccine will be the 2019 cure for herpes.

Home Remedies for Herpes in 2019

Not much has changed in the realm of traditional medicines for herpes. The same antibiotics and creams are being recommended by doctors. The diagnosis of oral and genital herpes remains the same. There have been no changes to the causes as the viruses have not mutated and there is no new strain discovered in 2018. There is no new research pertaining to the symptoms. The best solution is still the plethora of home remedies for herpes as we usher in 2019. 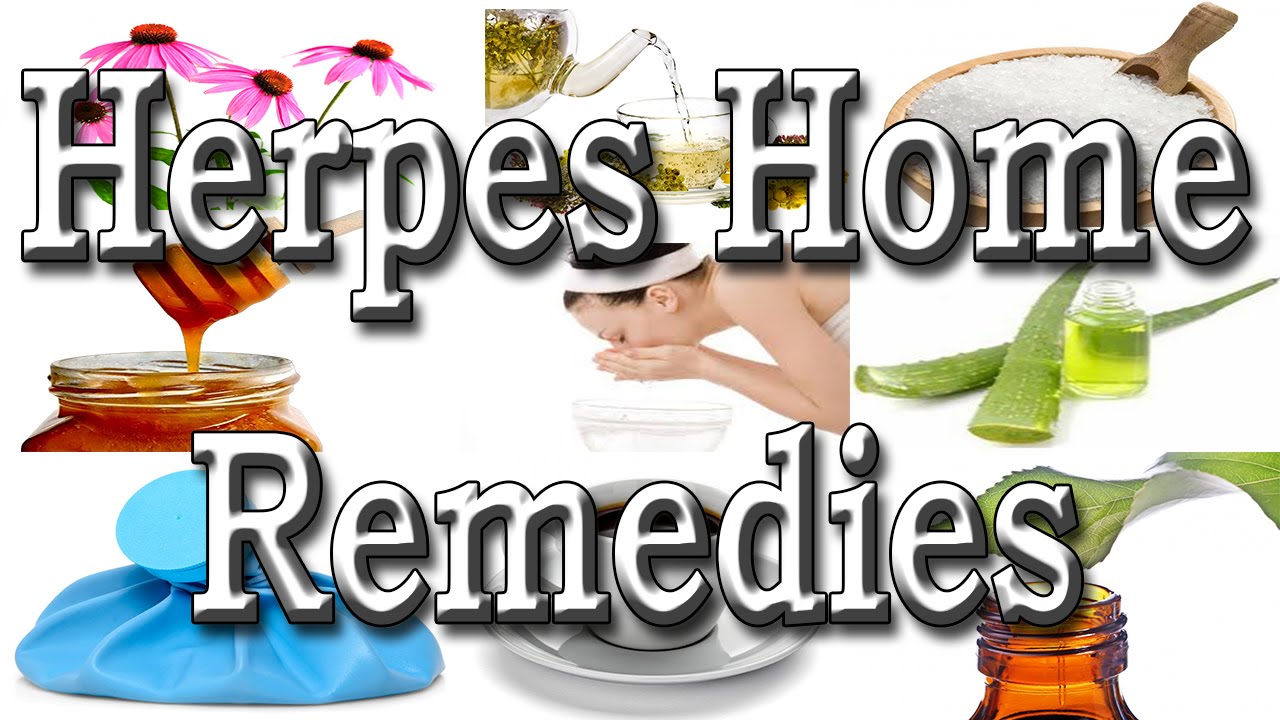 All major pharmaceutical companies have tried to improve their antibiotics and topical remedies but they do not offer any more respite than they did earlier, which was insignificant to begin with. If you are looking for natural 2019 herpes cure, then you are on the right path as the quest will not only help you to manage the symptoms but also get rid of the herpes simplex viruses.

There is no reason to pin our hopes on the likes of Gen-003, HSV-2 ICP0‾ HSV-2 0ΔNLS, Admedus HSV-2 therapeutic vaccine, HSV-2 trivalent vaccine, HerpV, HSV-2 ΔgD-2, Vitaherpavac & Herpovax, Mymetics, GV2207, Zostavax, NE-HSV2 or Tomegavax. Most of these are no longer being researched. It is also futile to rely on Valtrex, Acyclovir, Zovirax, Acyclovir Sodium, Valacyclovir, Acyclovir-Hydrocortisone or Xerese. These are not a cure for herpes.

The lack of any herpes cure even in 2019 within the spectrum of traditional medicine, topical remedy and vaccine necessitates the various natural home remedies. Echinacea extract, Epsom salt, baking soda, propolis in topical applications, tea bags for relief and Aloe Vera for its therapeutic effects, are just some of the many natural home remedies for herpes in 2019. Whether you have oral herpes or genital herpes, there is no vaccine and no traditional medicine is going to offer an effective cure. The remedies available in ‘Herpes Cure Secrets’ are not just effective but also more affordable and safe.

It is true that preventing the transmission of herpes simplex viruses should be the topmost priority but there are nearly forty million people suffering from the sexually transmitted infection in the United States. Nearly a million people more will get diagnosed in 2019. The count on a global scale runs into billions. Preventing the spread of herpes simplex virus is easier said than done. When infected and suffering from an outbreak, the only assured relief is with natural 2019 herpes cure as comprehensively discussed in Herpes Cure Secrets in 2019 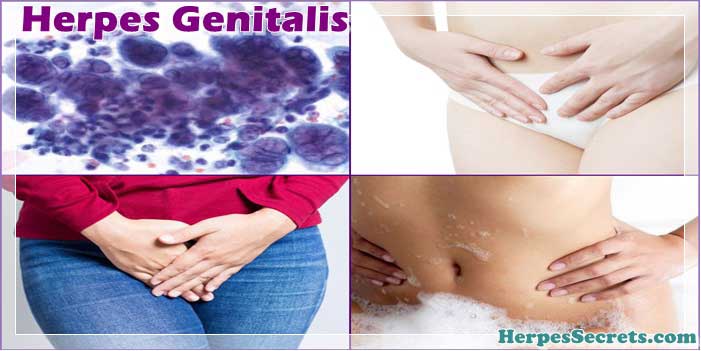 This Page was last updated on Tuesday 25th of January 2022 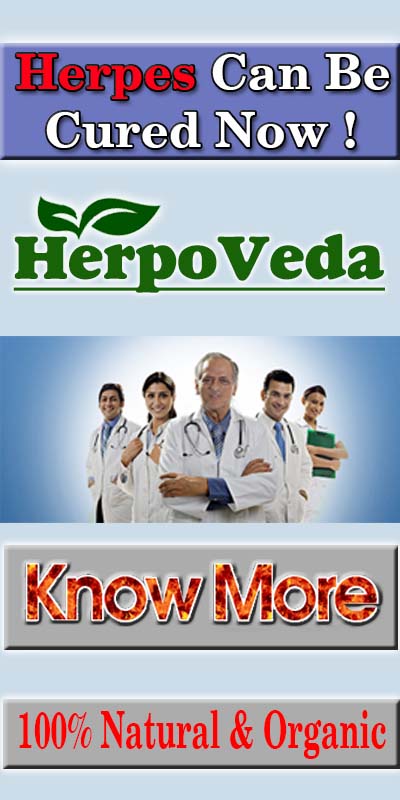 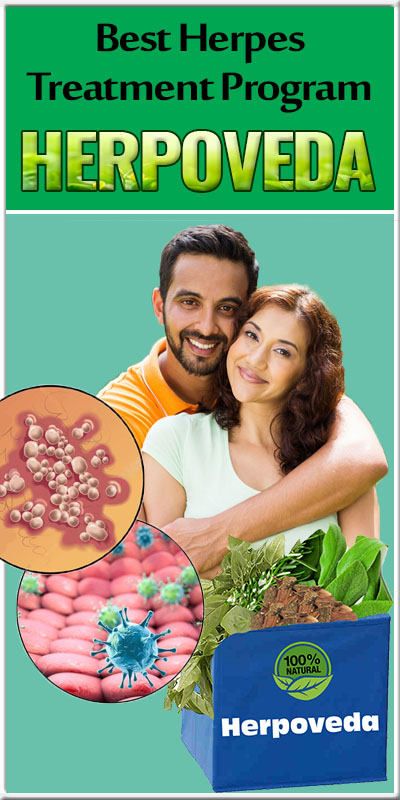